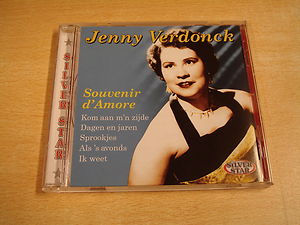 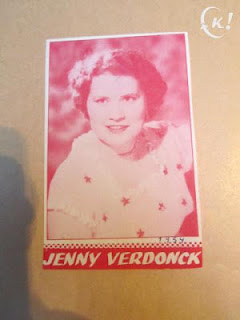 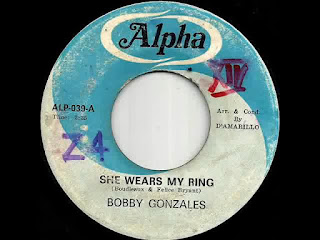 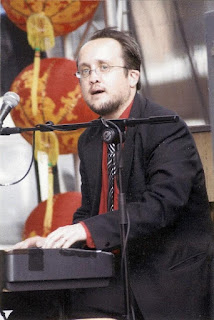 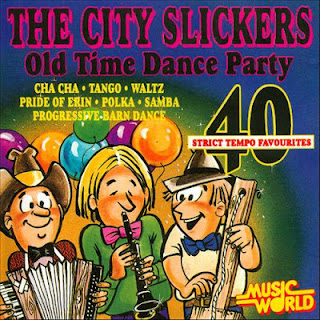 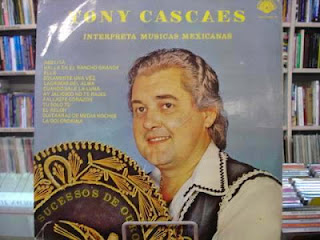 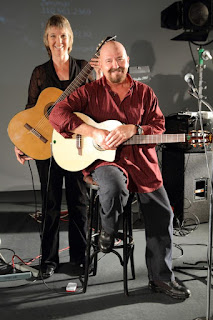 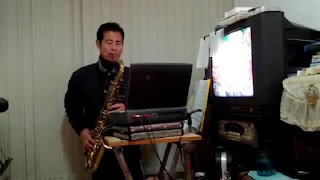 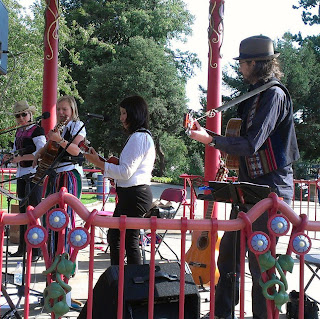 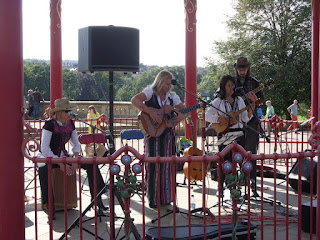 Biography:
Almost 12 years ago Ana Luisa and Barbara met in Leeds at one of the open mic nights at the The Grove and they’ve been playing together ever since forming the core of Mestisa. More recently Tenley joined, adding a percussion section – a crucial ingredient in the sounds of South American music. They have played all over, including festivals, charity events, even providing the entertainment at Leeds University for the Ambassador of Mexico!!

Of German-Bolivian origin, Barbara has been playing and singing Latin American folk music alongside her father since the age of 4. Much of her musical influences are based on her father's 1950s repertoire and her own journeys to Peru and Bolivia in the 1980s and in 2009 and to Cuba in 2007. Barbara plays guitar, charango (a 10 string ukulele type instrument) and a range of percussion instruments, including the Andean Bombo (a bass drum), guiro (a Cuban instrument used to produce the cha cha cha sound), cajon (a Peruvian box drum) and maracas.

Folk music has always been present in Ana Luisa’s life. She was born in Pirque, a little village at the foot of the Andes outside Santiago, Chile. She grew up listening to the music of the local singers; Cantores Populares, who performed an old Chilean folk genre that cultivates décima and improvisation, known as Payada, accompanied by the guitarron or guitar. Her mum was a keen singer and many nights were spent at home with friends and family singing cuecas, tonadas and the well loved tunes of the Argentinian zambas and chacareras. In the following years Ana Luisa taught herself to play guitar and started singing and playing the popular tunes of the great Latin folk musicians and protest singers like Victor Jara and Violeta Parra. 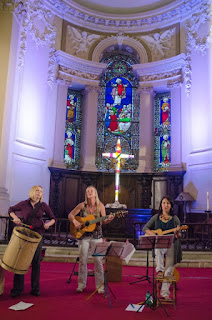 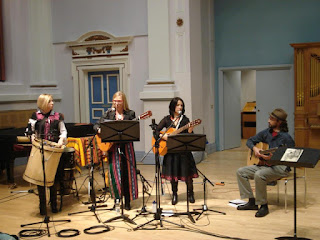 Tenley grew up near the culture-rich American capital of Washington DC. Music has always been an integral part of her life, having studied the piano since the age of 7 and percussion from age 10. After performing with various groups in the DC area while working for the government, Tenley decided to pursue music full-time. She moved to Leeds three years ago to pursue first a postgraduate diploma, followed by a recently-completed Masters in Ethnomusicology and Percussion performance. She is currently pursuing a PhD at University of Leeds in Ethnomusicology and Performance, with a focus on the cajón and its usage in Andalusian flamenco. Drawn to the beautiful melodies, complex rhythms, and unique percussion instruments of South America, Tenley has expanded her performance interests to include Latin American folk music, which is quickly becoming an academic focus as well.

Description:
Their music has been influenced by the likes of Mercedes Sosa, Lila Downs, Inti Illimani, Los Kjarkas, Chavela Vargas as well as many traditional styles of folk music. The name “Mestisa’ comes from the Spanish word meaning to be of mixed racial and cultural origins - something that describes the band members well, and something that they try to encapsulate in their music.